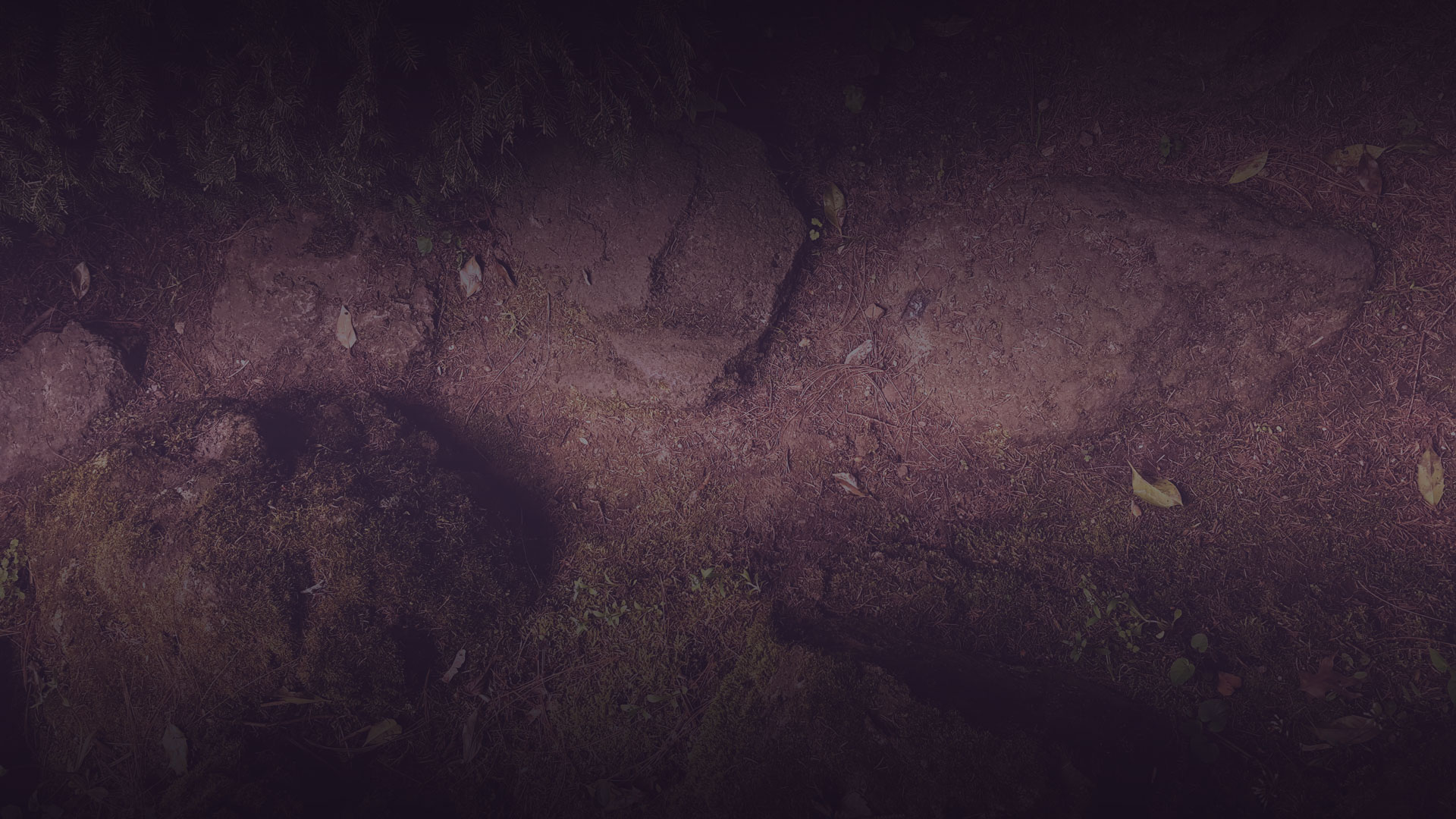 My first contact with front-end development was in 2010 at my university, when for the very first time I was able to conjure my very own webpage. Since that time I started to explore the magic world of HTML, CSS and Javascript.

In 2011, I have got oportunity to join one of the biggest Slovak internet portal, Zoznam.sk, where I was working on several big projects including the music portal, Hudba.sk or the holidays portal, Dromedar.sk.

In 2012, I started to look for a company where I would have space to widen my skills and try new tricks. I found this space at a UX studio called Lighting Beetle. While learning about usability and user experience, I started to bake responsive web sites and web apps such as: Finnish Cleantech online service, Solved; online complaint platform, Youstice; application for call centers and managers for a Czech based company, Spinoco; VoIP based commucication app for another Czech company, Ipex; or web platform for Slovak insurance company, Dôvera, to help doctors treat diabetes. Thanks to experiences with big web apps, I delved into UI Kits and living styleguides, which helped me to deliver more consistent and modular code.

In February 2017, I have unlocked a new map in my journey and moved to Finland, where I started to work on banking solutions for company called Crosskey. I have got an opportunity to work on large scale and long term projects for banks like: S-Pannki, Marginalen Bank and Ålandsbanken. While modernizing and maintaining big scale products, I started to feel a need for a tool, which would continuously keep an eye on the changes made in user interface. Thanks to this need, I have started to learn and write UI regression tests.

The posibilities of technology are developing at the speed of light and I am looking forward to seeing what is behind the doors of Virtual reality, Augmented reality and Artificial Inteligence.

I have these skills